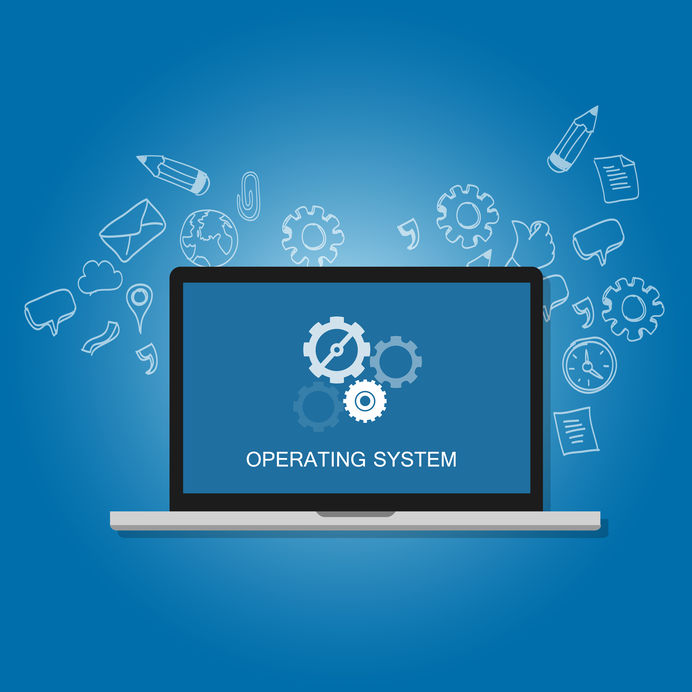 Linux vs Windows, there is no all-around winner, but we will explore their advantages and disadvantages and show you what you could get. Let’s explore together the options you have for servers and those for average computer users.

Linux vs Windows for an average user

Here, the user is an average person that needs a reliable computer that is easy to use, includes office software, a media player, a web browser, and a file organizer.

In my opinion, Windows is, by far, the worse. It costs a license fee. There is just one Windows – Windows 10. It requires at least 1GHz processor, 1GB RAM for the 32-bit version, or 2GB for the 64 bit and at least 16GB of storage space. But, honestly, you will need 4 GB RAM and a 2GHz processor.

Windows 10 updates often require a reboot and take ages. You can’t evade them. And another con is that Windows is always checking what you are doing. You can’t entirely opt-out.

Now on the Linux side, you have plenty of mature distros that can provide you with everything you need. Ubuntu, Linux Mint, Elementary OS, and many more have different desktop environments for every taste. You can also benefit from many free applications for different tasks.

Linux usually needs fewer resources and supports old computers too. Something that Windows does not!  A distro called Tiny Core runs fine with just 128MB of RAM and Pentium 2 from 1997!

Linux distros have software managers for easy installation and updates. Some distros use live patching, and you don’t need to restart your computer.

I announce Linux as the absolute winner here!

Linux vs Windows for professional users

Some professional users require specific software to do their job. It could be developing, CAD, photo or video edition, or 3D modeling.

Windows has dominated the creative industry. If you need to use the Adobe Creative Cloud, you just can’t get it on Linux.

Yes, there are alternatives, but industries have their standards, and it is hard to use other software.

In this category, Windows is leading now, but there are alternatives from Linux.

Linux vs Windows for server

Talking about web hosting, both Windows server and Linux can do it just fine. Linux is far more popular with the hosting companies, though. Typically, Linux servers can use MySql for databases. They can run PHP, Ruby, Perl, Python, and more scripts.

On the Windows side, you have Plesk too, but the database is changed to MS SQL, and there are other languages that you can use like ASP.NET and VBScript.

Based on the scripts that the servers can run, you can plan which is better for your needs.

Apart from it, Linux has some more advantages:

Disadvantages of Linux are:

On the other side, Windows pros are:

Cons of Windows server are:

So Windows or Linux for your server is not that easy to solve, and there is not a clear winner.

If you are not 100% dependent on a particular software exclusive to Windows, give Linux a chance. It is free and easy to use. I bet you will like it a lot!